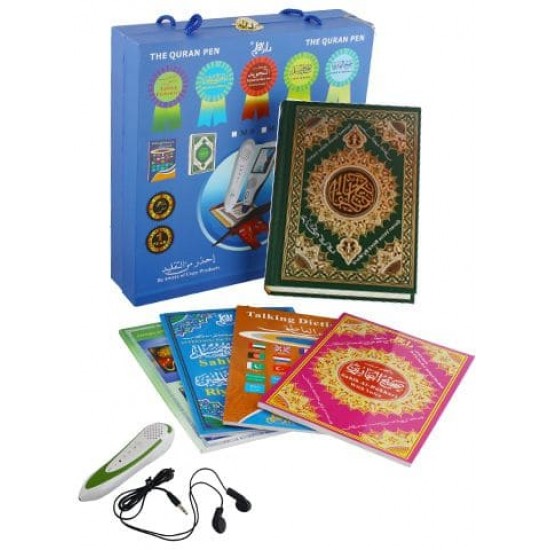 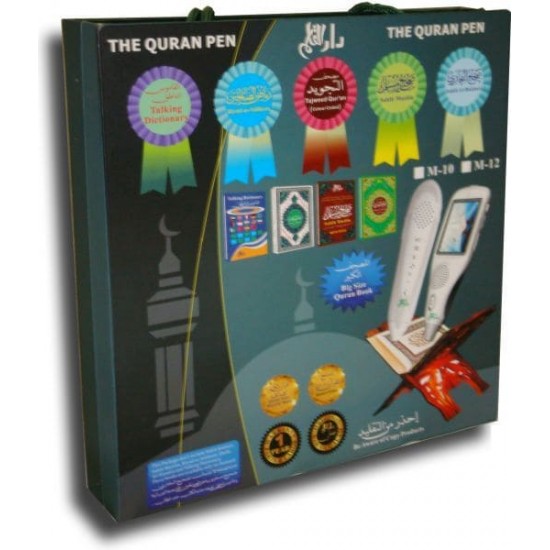 Products Sold: 0
Product Views: 4389
Based on 1 reviews. - Write a review
1,430.00 EGP
Add to Cart
Out of Stock Question
Add to Wish List Compare this Product